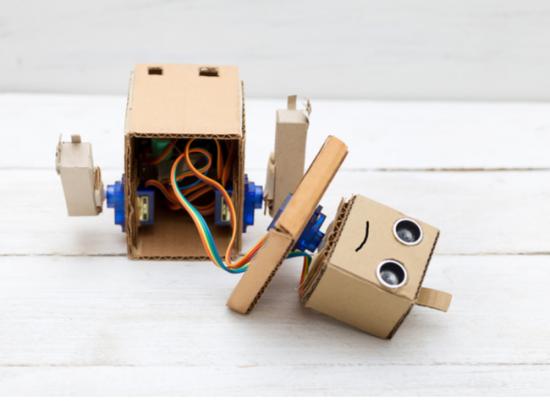 The reporter can get a rough draft to attorneys at the end of a court day and have an official transcript available soon after. As sophisticated as voice recognition software has become in recent years, it simply can't mimic the accuracy and reliability of a professional court reporter.

By having overnight access to the certified transcript, as opposed to having to wait for digitally recorded proceedings to be typed from the very first word spoken, you will save your clients thousands of dollars per month in post judgment interest.

but it fails at discriminating among multiple speakers and runs into trouble with typical background noise of a courtroom.

By using realtime, you can be sure that the proceedings are being recorded. With audio, there have been incidents wherein faulty equipment went undetected, or the recording shut off and wasn’t known until the end of the day to find no record had been made.

Additionally, realtime court reporters don’t record overheard privileged communications between attorneys and clients. Real-time court reporters stop typing when they detect an attorney is speaking with a client in order to preserve confidentiality by not displaying that privileged conversation on a screen for the whole courtroom to see. Recording devices just keep recording everything.

Another benefit of a realtime court reporter is that they can simultaneously digitally record audio of the proceedings as an additional resource. Whereas digital recording devices cannot simultaneously provide realtime feed.

There are massive benefits to realtime court reporting that supercede any perceived convenience or cost savings of an audio record - Transcripts are made instantaneously. A live feed brings clarity to the hearing impaired and eliminates unnecessary readbacks. Streaming the realtime transcript anywhere in the world via a direct internet hookup allows remote attorneys to impeach live testimony. Realtime court reporting saves money, and by having overnight access to certified transcripts, eliminates the thousands of dollars spent on transcribing audio records. Want to learn more?

Placing a human in control of the official transcript is effectively employing a guardian over the recorded word. This is a the record that emblazons testimony into the permanence of historical fact. It’s the resource to which everyone will refer and whatever is recorded is what is deemed as the truth of that moment. Tape recorders and voice recognition software don’t build and create in this manor. They simply record with the accuracy of buckshot. They cast a wide net when laser precision is required.

Additionally, real time court reporting provides you with an easy to skim text-based, clickable transcript synchronized to deposition video and your notes made during the proceeding allowing you to get to those moments as fast as you can read… A two hour deposition as an audio recording, takes two hours to get through.

If court reporting were just a mindless recording of everything uttered in a legal proceeding, then maybe the robots would take over. In fact, most of us would probably give that mindless task away willingly. But with the need for understanding nuance and subtlety in language and what court reporting has evolved to in terms of realtime court reporting, an automatic audio recording doesn’t quite cut it as a replacement.

To learn more about realtime court reporters or schedule your deposition, drop us a line or Live Chat with us today.