Why Do We Still Need Court Reporters?

Why Do We Still Need Court Reporters? 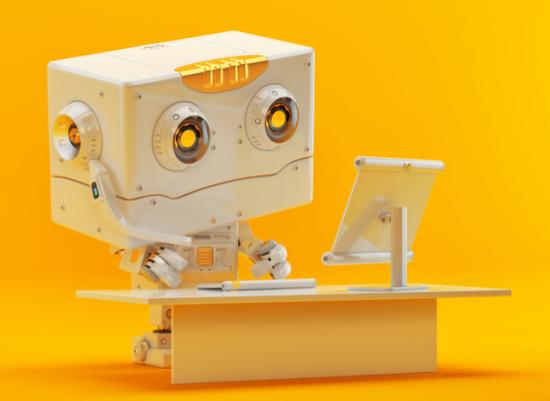 In an era of fast adapting technology such as voice-to-text translation and even a basic audio recording setup officials are starting to ask the question, “Why do we still need court reporters in the courtroom?” With artificial technology just in its infancy already making massive technological leaps, can technology ever provide an alternative to a live human being?

Entertaining this line of thought for even a moment could be construed as fear mongering, but it is an important question. Just as the steam engine revolutionized travel, and subsequently cars and airplanes upset the travel industry once again, it is important to understand how we adopt technologies that increase efficiency and quality in lieu of a slower, costlier alternative.

Is The Shift Happening As We Speak?

The fear is real and avoiding the question all together will only prove to outdate those who refuse to adapt and strive to reassess their role in the courtroom as technologies advance. Some states like Massachusetts discontinued the position of official court reporter in the Superior Court which will take full effect on June 30th, 2018 in exchange for “an electronic recording overseen by a court monitor or by a freelance court reporter,” as reported by WCVB Boston.

In considering this quote, “Freelance court reporter” is still on the table, but it is obvious that there is a push toward a la carte services that can reduce budgetary spending. How will this encourage the advancement of technology within the industry?

Having a monitor to oversee the recording of a Superior Court proceeding reminds me of putting someone in the driver’s seat of one of Uber’s self-driving cars. The goal is to move toward human-less intervention, but currently, voice recording technology isn’t nearly as reliable as driverless vehicles.

Erring On The Side Of Error

The same article cites incidents in which their investigations exposed many cases of egregious errors within transcripts done from electronic recordings. Errors such as missing testimony, a machine turning off during a proceeding and not capturing large portions of the proceedings.

Beyond technical glitches or operator error, a machine is still unable to politely interrupt and clarify misunderstood speech. Instead, the current technology can only go so far as designating unintelligible speech with markers such as “low audio,” “unclear speech,” “background noise,” and “simultaneous speech” creating gaping holes in the court transcripts.

A court reporter is more than a typist mindlessly striking at the stenotype. Human intervention is a crucial aspect of a court reporter’s role. Being able to clarify unclear/simultaneous/low speech is not a “feature” the court system can go without in the pursuit of an accurate court transcript.

The Advantage Of Real Life Humans

The advantage of human assistance is that a living breathing court reporter is capable of interacting with the other parties, recalling factual references, pointing out errors at the right time and contributing to the overall quality of work.

Moreso, a court reporter is not bound to a courtroom. Court Reporters have responsibilities that extend beyond their seat at the stenotype:

The main takeaway seems to be that Yes We Still Need Court Reporters… because current technology is unreliable. It’s a valuable thought experiment to check in on as time progresses to monitor which direction the industry is taking.

With some states taking a serious look into replacing the human court reporter in an attempt to save money, it is an important practice to brainstorm how the modern court reporter will change and adapt in order to stay relevant as technology advances and we begin to trust it more and more to provide accuracy and efficiency thus allowing these technologies to encroach further into the courtroom and our everyday life.

How might the modern court reporter adapt to the changing landscape? What skills, roles, and responsibilities must she take on to ensure a more inclusive integration with technological advancement rather than a war between the two worlds?